'Explorations' interrogate questions about content moderation and online safety that are open-ended or in flux. Each Exploration follows the same structure and is updated regularly as new information emerges. Submit your own question for exploration.

This week: media coverage as a vehicle to understanding and improving content moderation.

The Wall Street Journal published a series of stories under the banner of The Facebook Files based on a huge tranche of internal documents from Frances Haugen, a former Facebook employee and whistleblower. The documents contained internal research that showed that the company knew about harms perpetuated by its platform but did little to mitigate them.

Haugen has subsequently appeared in a Senate committee hearing and did a bunch of press (including 60 Minutes) and then released a further trove of documents to a consortium of mainly US outlets including The Atlantic, CNN and Fox Business. This week's coordinated dump of stories (you can read roundups on Tech Policy Press and The Verge) is apparently just the first of a six-week-long avalanche of stories.

Why is it interesting?

There are a few threads here worth teasing out: 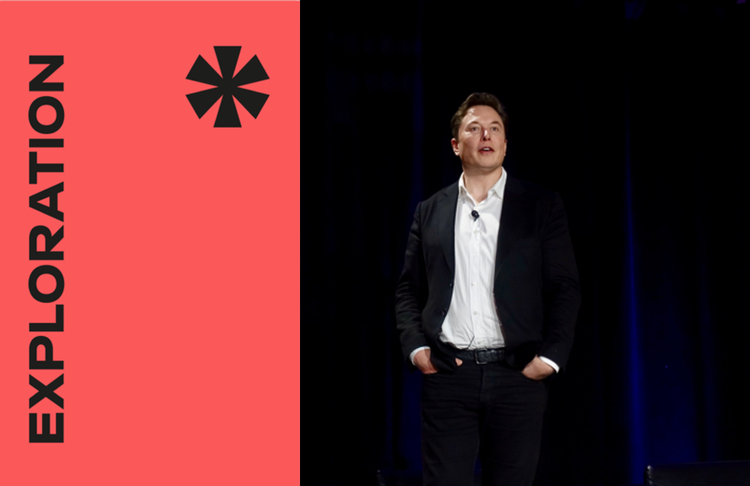 Is authenticating users a good way to foster free speech on a platform?

Are Trust and Safety teams at the largest platforms set up to fail?